Microsoft has opened up its new Defending Democracy Program to Australian entities in the security and political arena to help protect against cyber attacks. 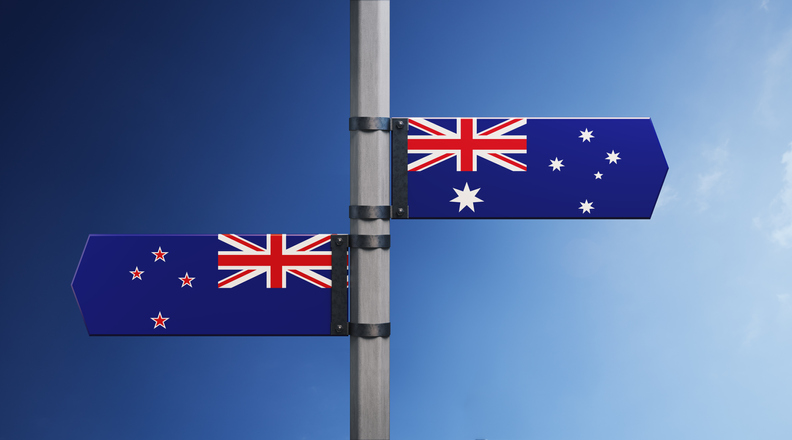 With the threats of cyber attacks during global elections, it’s a good time to think about how important democracy is to all Australians as well as taking stock of how good the security is when it comes to democratic rights and institutions. In 2018 in the United States, Microsoft launched AccountGuard, a special security service designed to offer additional critical cyber protection to users operating in a political sphere. This service is a key component in their initiative Defending Democracy.

In March 2019, Microsoft announced that its AccountGuard service was available to eligible individuals and organisations in Australia. In recent times, forces disruptive to democracy have used technology to game political systems. In February, Australians were reminded of this new threat to Australian institutions when the Australian Government revealed that a well-thought-out cyber attack had been launched against the people and systems in Parliament House. It was revealed further that the cyber attack was also directed at major political parties in the Australian Government by the same malicious entity.

Microsoft has developed AccountGuard as a part of a broader response under the Defending Democracy Initiative, a program to defend against growing threats of foreign interference in the country’s democratic processes in Australia and around the world. After the well-publicised allegations of foreign-sponsored interference in the United States 2016 Presidential elections, multiple additional reports have presented other attempts by nations, individuals and entities to damage, attack, and undermine the critical democratic infrastructure and institutions.

The Australian Government has responded by offering the AccountGuard service at no cost to political parties and candidates who use Microsoft Office 365. AccountGuard provides notifications about any cyber threats which include attacks by known foreign nations, personal accounts of the political organisations’ staff and leaders, and across email systems used by eligible organisations.

Microsoft AccountGuard is now available to all political candidates, campaign offices, and parties which operate on a state or national level. It is also being made available for eligible Think Tanks and other associated entities. If you or your organisation is eligible to install Microsoft AccountGuard, you can go to https://www.microsoft.com/accountguard to ask for an invitation to learn more or enroll. Australia now joins the United States, India, Canada, Ireland, the United Kingdom, and 12 more European countries in having access to this security service.

From Microsoft, “while AccountGuard does not replace existing security solutions and best practice, it is a useful tool in political parties’ kitbags to protect them and their candidates from unwanted interference.”

Microsoft AccountGuard is a new security service offered at no additional cost to customers in the political space. The service is designed to help these highly targeted customers protect themselves from cybersecurity threats.