Does Windows 10 Know Too Much?

In the past few weeks following Windows 10’s release, there has been a lot to be said about the amount of personal information Microsoft chooses to collect – and not a lot of it is good. Though Microsoft isn’t doing itself any favors with it’s difficult-to-navigate (and especially turn off) privacy settings, and vague privacy statements in general, there may not be as much need for concern as you’ve read. Without this information, we wouldn’t have some of Windows 10’s best and most convenient features. 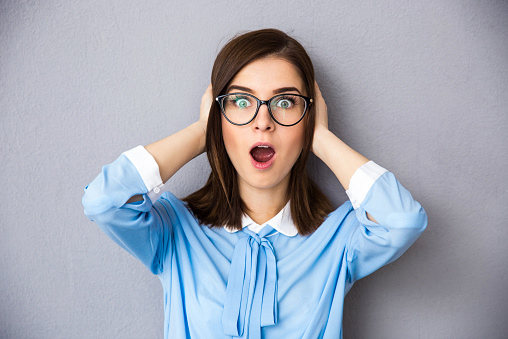 Here are some of the main privacy concerns for Windows 10:

By default, a lot of your personal information gets shared to Microsoft. According to the company’s privacy policy, Windows collects and sends to Microsoft:

On the bright side, if you don’t wish to share this information, it is possible to disable it. However, it is an exasperating 13 separate privacy screens you have to get through in order to disable all information sharing.

After 13 privacy pages to shut off all information sharing, you will continue to send bits of information to Microsoft. Even by disabling Cortana and Bing queries, the simple act of opening the start menu and typing will still send data.

Nevertheless, Microsoft has said that there’s no foul-play going on. More-so than the actual search queries themselves, Microsoft is interested in learning basic habits and broad behaviour of it’s customers, and a spokeswoman for Microsoft stated that “No query or search usage data is sent to Microsoft, in accordance with the customer’s chosen privacy settings.”

It shares bandwidth from your home internet connection.

If someone is having a hard time downloading apps or updating their PC, Windows 10 will use your internet connection to help, and instead of getting the app or update directly from Microsoft, they are able to download it from you.

The catch is that it all happens in the background without either party knowing, and it’s unnecessarily hard to disable.

One of Windows 10’s new features called Wi-fi Sense has a lot of people troubled. Wi-fi Sense allows you to share access to your wi-fi with your contacts and friends without ever giving them a password. This is because Microsoft stores it and sends it out.

Although Wi-Fi Sense is enabled by default on Windows 10, it doesn’t share your network by default. As well, Wi-Fi Sense encrypts your password, and wont work on corporate networks with special security protocols

It can scan for counterfeit games.

“We may automatically check your version of the software and download software updates or configuration changes, including those that prevent you from accessing the Services, playing counterfeit games, or using unauthorized hardware peripheral devices.”

In the Windows 10 license agreement, everyone agrees to allow the company to scan for pirated games and unauthorized hardware peripheral devices and disable them at will. Although this does apply to Windows 10 services like Xbox Live, not Windows 10 itself, it’s written like it could.

Though Windows 10 isn’t doing itself much of a favour, it’s not as bad as you’ve read. There’s a reasonable explanation for it all, and for many (possibly even the majority) people, the new and convenient features will be a worth-while trade. Contact us at (02) 8212 4722 or send us an email at [email protected] for more information.