How At-Risk is Your Corporate Computer Network Via Unprotected Devices?

When was the last time you performed a risk assessment of your computer network? Or evaluated the security of your personal, networked devices? An analysis of more than 212,000 Cisco networking devices at 350 organizations across North America found that 73 percent of businesses have end-of-life devices (those no longer being sold or supported) operating in their networks, up from 60 percent in 2015 — an increase of 13 percent. And total end-of-life devices increased to 6 percent in 2016 from 4 percent in 2015, according to the analysis, done by Chicago-based company Softchoice. 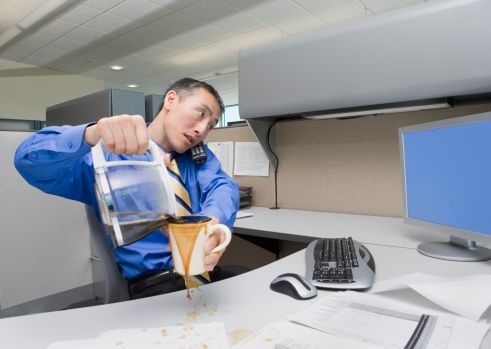 The facts and stats on just how vulnerable corporate networks are due to end-of-life devices should motivate executives and IT departments to take action to get their networking house in order. Here are some additional statistics on corporate network vulnerability:

The implications of the Softchoice report show evidence of a dangerous trend: Too many at-risk, unsupported devices are being used on far too many corporate networks. This invites security breaches which could result in significant data loss and subsequent liabilities, fines, lawsuits, not to mention data exploitation by numerous black hat parties out to take advantage of any vulnerabilities in computing networks.

“We found the overall number of at-risk network devices is on the decline; however, the number of businesses who have them in their networks is actually on the rise,” said David Vigna, Cisco practice director at Softchoice, commenting on the matter. “The misconception is that fewer at-risk devices make an organization less vulnerable, but it only takes one to bring down an entire network.”

The recommendation from Softchoice is that businesses perform a comprehensive analysis of their IT infrastructure to determine which devices are protected and which ones need to be replaced, or will soon need replacing. Evaluate, also, your data loss and disaster recovery plan, and prepare for replacement devices as a forward move to optimize your network through new device rollouts.

Consult an IT Expert

If you need further advice on how to optimize and upgrade your corporate computing network, talk to a specialist at Sydney Technology Solutions, which is a proven leader in providing IT consulting as well as device management and support in Sydney . Contact one of our helpful IT experts at (02) 8212 4722 or send us an email at [email protected] today, and we can help you with any of your questions or needs.