Microsoft is Pulling the Plug on Internet Explorer

[youtube https://www.youtube.com/watch?v=4DbgiOCTQts?feature=player_embedded]At its peak, Internet Explorer accounted for 95% of website visits – as of today, about 1 in 4 web users still call it their browser of choice. But Microsoft has announced that after 19 years, they’re gradually going to end support for IE. From security risks to the rising of more powerful rivals, a number of factors contributed to this demise.

The Rise & Fall of Explorer

Microsoft has announced a new browser launching with Widows 10 later this year, Project Spartan. Support for Explorer will last until at least 2016.

For more of the latest technology news, contact Sydney Technology Solutions at [email protected] or by phone at (02) 8212 4722. 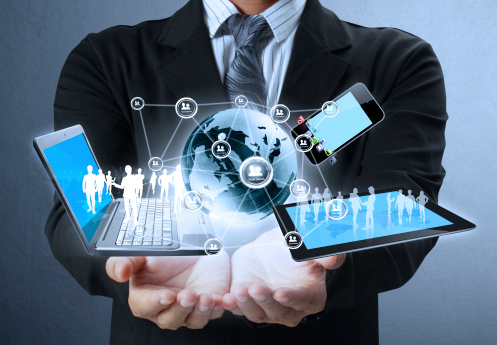