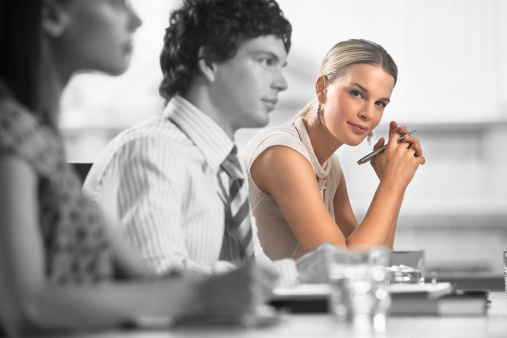 The Australian has recently confirmed that the National Broadband Network, or NBN has told retail service providers that it proposes to reduce the connectivity virtual circuit charge by 12.5% as a response to industry feedback over the controversial capacity charge.

Earlier this year, Optus warned about NBN increasing their prices, drastically altering their recent trend in lower prices. However, in 2011 an industry backlash forced it to agree to a system of rebates on the charge, which will stay in place in some areas for the next two years.

NBN Co has started circulating a discussion paper around to members of its product development forum, where the company proposes alternative models for CVC pricing. The company came up with several ideas:

According to Communications Day, retail service providers will have until September 8th to respond to the discussion paper.