The Clock is Ticking on Windows Server 2003 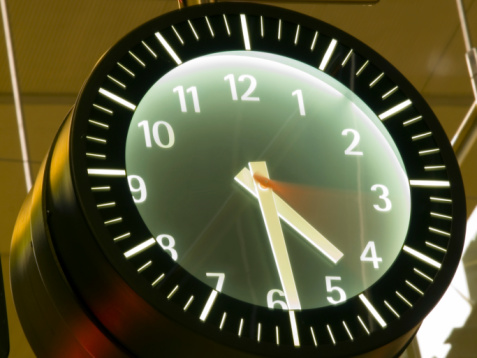 Last year, the end of life for Windows XP garnered a ton of attention – unsurprising given how widely it was used by both consumers and corporations. Many were upset by Microsoft’s decision to pull the plug because they were still reliant on apps or hardware that weren’t compatible with Windows 7. Now, almost a year later, it isn’t uncommon to still see PC’s running on Windows XP – and as long as those systems are connected and using internet or local networks, they’re threats to the people using them and anyone they’re connected to.

The clock is now ticking on another Microsoft product that seems to have outlived its usefulness – support is ending for Windows Server 2003. While it may not be as universal as Windows XP had been, the July 14th cut-off is still well worth noting.

Some things worth considering for systems still running on Windows Sever 2003:

To understand the risks associated with being unprepared for Windows Server 2003 end of support, contact Sydney Technology Solutions at [email protected] or by phone at (02) 8212 4722.