ATM Skimmers Find a Way Around Chip and PIN 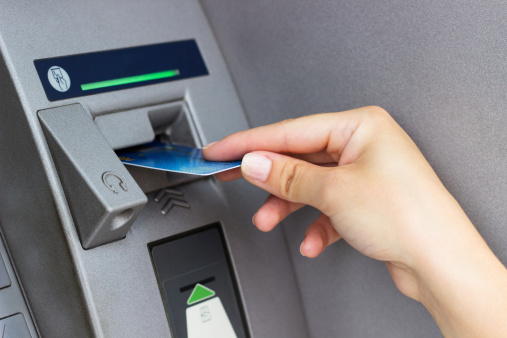 ATM skimmers in Europe are reinventing themselves to become untraceable, stealthy, and more effective when pilfering money from cash machines.

Brian Krebs notes that that a series of mini fraud devices has been outlined by the European ATM Security Team (EAST). Some skimmers went as far as installing video cameras to record your PIN. Illicit use of information could be easily avoided by covering your hand with your other hand when entering your PIN. However, the point is, skimmers are gearing up to adapt to Europe’s new chip and PIN technology, or EMV (Eurocard, Mastercard and Visa).

Krebs notes, “Unfortunately, the United States is the last of the G-20 nations that has yet to transition to chip & PIN, which means most ATM cards issued in Europe have a magnetic stripe on them for backwards compatibility when customers travel to this country. Naturally, ATM hackers in Europe will ship the stolen card data over to thieves here in the U.S., who then can encode the stolen card data onto fresh (chipless) cards and pull cash out of the machines here and in Latin America.”

The bad news for the U.S. is that due to its non-transition to chip and PIN technology, the crime is exported there. The breach at Target late last year should have put adoption of the technology in place, but so far the ball is not rolling.

In the last few months, the only thing that Target accomplished was an executive replacement. Meaning, it replaced the executives responsible during the breach. Has Target gone from chip and PIN voice to just another victim trying to move on?

In the presence of crisis, the drumbeat for chip and PIN beats so loud. Without a crisis however, it’s just another stagnant policy pending for approval.

Any questions about the importance of business IT security for your organization?  Give us a call today.  Sydney Technology Solutions is your trusted IT service and IT security company in Sydney .  We are 100% committed to ensuring the security of your business data and your people is upheld.  Call (02) 8212 4722 or drop us an email at [email protected].