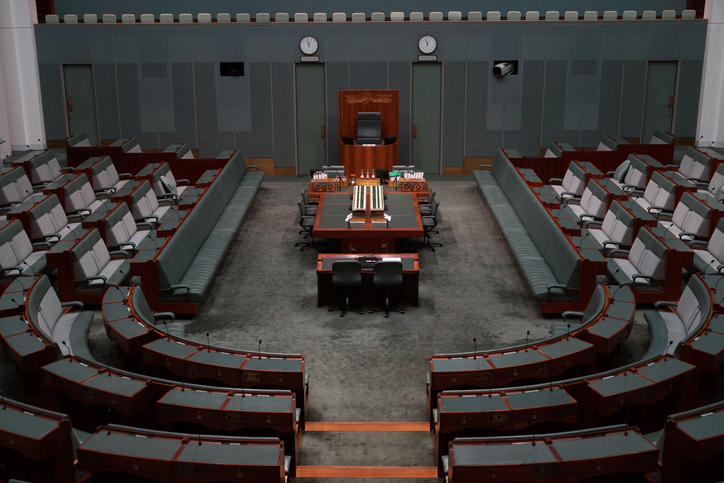 What happens when Australia faces a cyber attack? The Members of Parliament (MP) jump into action. They are concerned about the breach and they want answers. The MPs require that top officials come before Parliament and the Intelligence and Security Committee to discuss how hackers potentially breached Politicians’ network systems and email.

Anthony Byrne, who is the Labor Member of Parliament, insisted that an explanation be given to him by the Department of Parliamentary Services, the Australian Signals Directorate Director-General, Mike Burgess, and Alastair MacGibbon who is the head of Australian Cyber Security Centre.

Despite their best efforts and using all possible resources, Speaker of the House of Representatives Tony Smith and Senate President Scott Ryan said identifying the cause of the incident would take time in a joint statement they issued. Also in the statement, they said at this time, there was no evidence that any data was accessed or taken; however, an investigation would continue to ensure the safety of everyone’s information. The investigation has not determined if the attack was from a foreign entity, but they do know it was a robust attack and not a kid in his basement.

There is great concern that this breach was intended to interfere with Australia’s political process similar to what occurred in elections in the US and France. There has been no proof that this was intended to impact the results of the processes occurring in Parliament. There was also no proof of an intent to influence election outcomes.

Other concerns expressed by the MP is that email went down at three o’clock in the morning, however, no one was notified about the breach until the system was already back online, which was not until nine o’clock that same morning. In addition, they were notified by email about the breach, but they weren’t able to get into their email system.

Actions Taken as a Result of Breach

Everyone has watched on the world stage as countries such as the US have experienced email breaches and the possibility of foreign countries negatively impacting their election outcomes. Even if there hasn’t been breaches, just the threat of them have caused morale problems in the country. Feelings of mistrust are already starting in Australia as many are concerned as a result of the attack and have lost faith that the Department of Parliamentary Services are able to handle these growing threats. They feel as though they may not have the expertise to handle these situations.

It was suggested to all politicians that they change their passwords within the expenses system. This is the system that tracks usage of funding received from the public for work purposes. This action was purely a preventative measure. Many measures have been taken over the years to tighten the cyber defences of Parliament. Despite this, the MPs are greatly concerned about their data.

Are There Other Concerns?

This is not the first time Australian politicians and systems have been targeted by cyber attacks. In 2011, the Australian Prime Minister Julia Gillard’s computers were attacked and Chinese intelligence agencies were thought to be responsible. In 2013, Chinese hackers were blamed for stealing blueprints of Australia Security Intelligence Organisation headquarters, presumably to tap into phone and computer lines. In 2017, defense data was hacked and stolen. In 2018, Australian government took aim at Russia for a previous router attack.

Most likely, Australian officials won’t publicly place blame, but through media leaks, it may come out that China is to blame for this latest cyber attack on politicians. It has been known for a long time that Beijing has an entire unit in their military that handles these type of attacks as well as stealing secrets. Despite being a covert operation, their name is known. It’s the People’s Liberation Army Unit 61398. Even though it will take a significant amount of time to determine who is behind the attack, because of all the known data and frequent accusations from other governments, it is easy to speculate that Beijing is the attacker.

Whoever is behind the cyber attack, it is believed that they could be trying to gather information on a particular party possibly to discredit them, or just to get what they believe is provocative gossip. They also could be intending to derail a particular campaign’s agenda. Quite possibly, it could be used simply to discredit the entire governing body and create distrust within the general public.