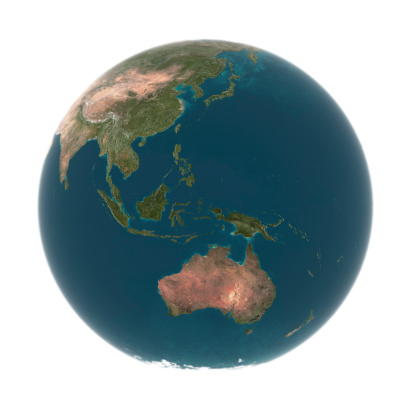 New reports reveal that Australians are becoming more concerned about their privacy, and are abandoning companies they believe abuse their personal information. The following are some enlightening statistics that all business owners and executives in Australia, and other countries should know.

According to surveys done by the Office of the Australian Information Commissioner, and The Community Attitudes to Privacy:

Australians use the Internet to a great extent, and it’s important to ensure security and privacy for their personal data. With such a significant amount of people claiming to avoid using certain business and services due to privacy concerns, business owners and executives must take heed and consider improving their security practices. This means privacy and security policies should be built into systems and business processes, and this information relayed to customers to provide them peace of mind.