Fans of the Hottest New Gadgets: Discover What’s in Store for Microsoft!

Analysts and press were invited by Microsoft to an event being held on Oct. 6th in New York City, and it is expected that this will be the stage where the next generation Surface Pro will be unveiled. Anticipation is growing for the event as everybody is excited to learn about the “exciting news to share about Windows 10 devices” as the Microsoft invitation stated. 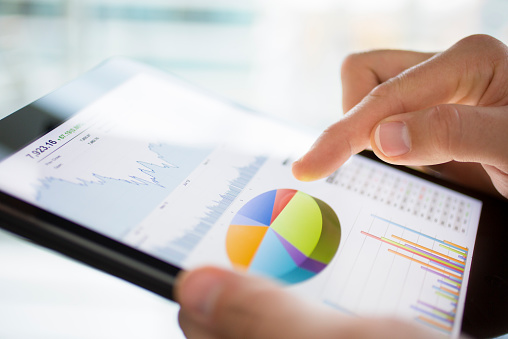 The general public can look forward to being kept in the loop because a Microsoft spokesperson has confirmed there will be a live stream briefing made available as well.

The invitations were vague, as per the industry norm for such events, but it is highly anticipated that Microsoft will reveal their new Surface Pro 4 as a successor to the Surface Pro 3 that has been available for 15 months already.

Because of the fact that Microsoft saw such success with the Surface Pro 3 the main focus of the Oct 6th event will likely be an update for the 2-in1. In addition to the Surface Pro 4 there is much speculation on the possibility of Microsoft making good on their promise to continue to be competitors in the handset market with the release of new flagship smartphones branded by Lumina, the Lumina 950 and the Lumina 950 XL.

Where Are We at with the Surface Pro 4?

Despite the popularity of the Surface Pro line as Microsoft’s best selling tablet/notebook since 2012, there has been little information leaked about the possibility of the Surface Pro 4 which signals it has not made it to the widespread production stage as of yet, which is when most details about new devices are leaked.

Microsoft has also been quite quiet about a fourth generation of Pro, having not commented on its commitment to the line in nearly a year.

Last year after company big-wigs reworked the entire company strategy and omitted “devices and services” from their mantra a lot of questions were triggered about the future of the company. Microsoft has answered to these questions by promising customers they are here to stay, as well as pledging that the current line of accessories including docking station and detachable keyboards would be compatible with the next generation of Surface Pro, hinting that it is in the works.

A Microsoft and Dell Partnership

Analysts have recently been wondering if Microsoft’s newly announced partnership with Dell is indicative of Microsoft’s intentions to make an exit from the hybrid market. As part of this partnership Dell will begin selling the Surface Pro in October.

If announcements are made about a Surface Pro 4 at the New York event that will be an end to such talk.

The general public will be able to view the Windows 10 device webcast at 10am ET on Oct 6th via the Microsoft site.

For more information regarding important industry updates, contact Sydney Technology Solutions by phone at (02) 8212 4722 or by email at [email protected]. We stay ahead of the latest technology advancements and news to keep you better informed.