How To Add A Column From an Example In Microsoft Excel 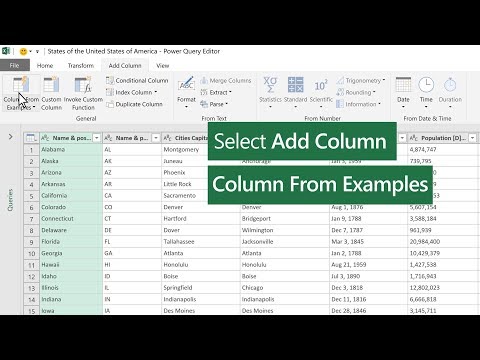 Microsoft Excel has been around for ages. However, did you know that there are a whole host of functionality features to simplify your workflow and help you save time? One of the most commonly used tools is the Add Column from Example option. Here’s what you need to know about it.

How Do You Add a Column from an Example in Microsoft Excel?

Start by selecting Query > Edit. Then select Add a Column. Choose Column from Examples and From All Columns. After a column is populated, go ahead and add sample data for the new column. Press the Ctrl + Enter keys to instruct Excel to populate the remaining fields.

When is Adding a Column from an Example in Microsoft Excel Useful?

The Add Column from Example feature is an instrumental part of Microsoft Excel’s Power Query functionality that saves users an immense amount of time. Examples of an ideal time to use this function in situations where you need a column that references another column, such as when you want to join two columns together. For example, combining city and state names together for an address. 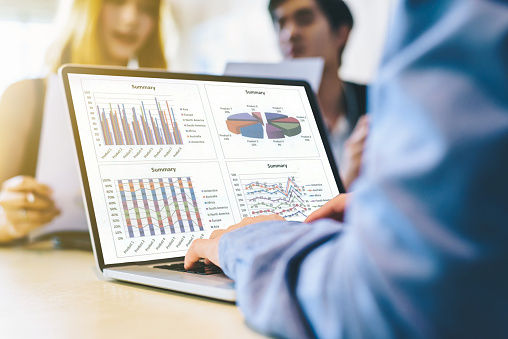 Is Add Column from Example a Feature for All Versions of Microsoft Excel?

Unfortunately, the Power Query feature of Microsoft Excel is a relatively new addition to the popular software program. You must have Excel 2016 or Office 360 to use it unless you install a free add-in from Microsoft to your version,

In short, the Add Column from Example feature is a practical and useful way to clean up data sets without additional time or effort.