Install iOS 9.0.1 As a Fix to Your Technology Headache! 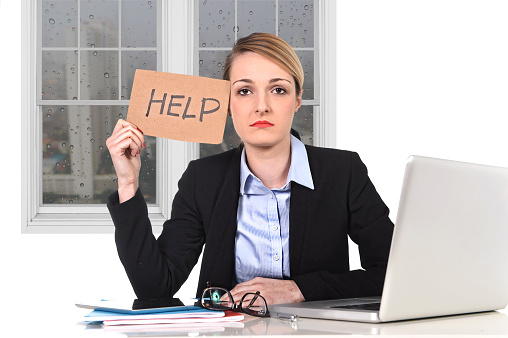 The first update for iOS 9 has officially been released with the intention of fixing several bugs, including a major one that prevented some users from updating and installing the new OS.

Problems with the New Release

Some users trying to upgrade their devices to the new operating system experienced a nonresponsive slide screen at the “Slide to Upgrade” stage. The bug has been acknowledged by Apple on their support forum but suggestions of connecting the device to a computer running iTunes were not successful or helpful.

Apple users also experienced this situation last year when the iOS 8.0.1 update interfered with call making capabilities. Customers expressed their reproach for the solution of upgrading through iTunes because many users don’t have personal computers anymore so it made the process difficult.

Apple released the new update stating it would fix some of the issues users had with being unable to complete the setup assistant, which should also rectify the issues for user with the non responsive update screen, and so far feedback has been positive about the resolution of the issue.

For Apple customers that are dealing with a non responsive system, instructions for resolving this have been made available in the support forum. iOS 9.0.1 is available for download on all Apple devices over the air under the Settings menu or by connecting the device to iTunes.

Discover the latest technology news and updates. Sydney Technology Solutions will keep you ahead of the competition. Call us at (02) 8212 4722 or send us an email at [email protected] to learn more.