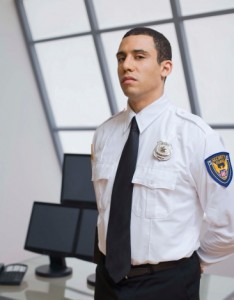 Yes, Windows 10 users were affected by these security flaws as well!

Even with the newest OS to be released by Microsoft, Windows 10 was victim to these security flaws, but with these new patches, you can feel a bit more secure knowing that the big software giant is doing everything they can to keep their platform secure from malicious and unwanted attacks. In this month’s Patch Tuesday, Microsoft issued 14 bulletins, which accounted for approximately 60 total separate fixes across Windows, Office, Windows Server, and other products. The four most critical flaws that were addressed were:

There were also additional patches in Windows 10 for functionality, performance, and non-security fixes and other releases from MS15-082 to MS19-092 rated as “important” affecting Windows, Windows Server, and Office. Microsoft acknowledged researchers from Google’s Project Zero, and Trend Micro, among others, for their impressive research and security work. All of August’s patches will be available through the normal update channels.

Are you certain your computers are secure and up-to-date? Contact Sydney Technology Solutions at (02) 8212 4722 or send us an email: [email protected]. We want to ensure your PCs are from all types of threats.