After being plagued with everything from data loss issues to a lack of available hardware, Microsoft finally released their long-awaited Hyper-V Server 2019 to their Evaluation Center approximately eight months after the expected release date of October 2, 2018. This is even after the Microsoft team skipped the crucial RTM (“release-to-manufacturing”) stage that allowed hardware developers to deploy and test adequately, forcing a holdup before organizations could even utilize the update. The mysterious delays of this free enterprise-class server virtualization solution may make users a little wary, but the functionality offered may simply be too tempting to overlook the release. 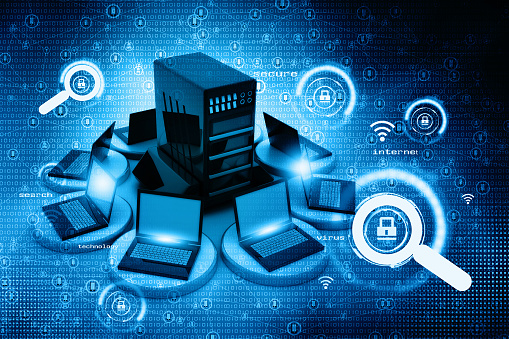 What Is Microsoft Hyper-V Server 2019?

Microsoft’s Hyper-V Server 2019 is a free product that is meant to compete directly with VMWare, providing enterprise-class virtualization for your datacenter and hybrid cloud, according to Microsoft’s Evaluation Center website. Essentially, you’re able to quickly scale and balance workloads to meet the demanding performance requirements of today’s data-heavy businesses. The release contains the Windows hypervisor technology as well as a simple and reliable virtualization component and a Windows Server driver model. The product is intended to help reduce costs and improve overall server utilization. You can easily compare Windows Server versions in this free online tool from Microsoft.

“We Found Some Issues with the Media”

Microsoft’s bland explanation of why they quickly pulled Windows Hyper-V Server 2019 from the Evaluation Center almost immediately included this note on their blog: “As we were getting ready to publish Microsoft Hyper-V Server 2019 in the Evaluation Center, we found some issues with the media. We are actively working on resolving it”. This was after the software giant released the Windows Server 2019 evaluation media, minus the Hyper-V Server portion of the package. While it’s fortunate that Microsoft immediately discovered these issues before the software was widely implemented, there were still some critical features that users had been anxiously awaiting for many months. It appears there were some issues with Remote Desktop Protocol and media installation problems, too.

While it seems that all of the glitches have been safely ironed from Microsoft’s latest release, wary users may want to give the platform a few months before launching into full utilization. After more than seven months of delays, Microsoft has left fans wondering if they’re preparing to phase out the popular — and free — tool in the future.