New figures released by the Australian Communications and Media Authority (ACMA), showed that Australians are more likely to use mobile phones now to transact business with banks. 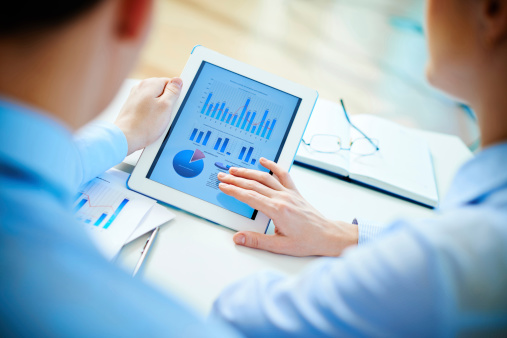 New figures released by the Australian Communications and Media Authority (ACMA), showed that Australians are more likely to use mobile phones now to transact business with banks. Just for December last year, already 3.4 million Australians used their phones to make all sorts of payments; bills, goods purchase, services, and other bank transactions. This is a big leap from only 620,000 in 2010.

Australia’s number is now at par with the United States’. Australia’s 30% jump on mobile device use reached a total of A$4.9 billion.

This rapid increase in mobile usage would typically mean a decrease in desktop preference, but that is not the case here. ACMA noted that people still use desktops and laptop computers as their main transaction device; this type of transaction, m-commerce, accounted for 27% of online shopping in 2013.

Nowadays, it is increasingly normal for Australians to own more than one device. ACMA noted that the study conducted only accounted for desktops, laptops, and mobile devices, this created a gap between 25 and 27 percent of Australians who subscribe to online banking, the gap possibly belonging to the unaccounted tablets.

There are many factors that can be considered to contribute to the growth of mobile banking use in Australia, but the major contributor would be high smartphone availability in the country. 59% percent of the population owns a smartphone, all of which have 3G or 4G internet connectivity. Australian banks are also developing banking apps to make transactions easier and more convenient.

Since 2010, internet use on smartphones had a two times increase in three years. In six months, ACMA recorded 4.3 million users who downloaded financial apps, and 2.9 million downloaded an app from a retailer.

Are you embracing mobile technologies in your business?  Sydney Technology Solutions can help ensure you have the security in place and the proper networking services setup that allows your staff to leverage mobile technologies in a secure fashion.  Call (02) 8212 4722 or email your Sydney IT experts at [email protected] for more information.