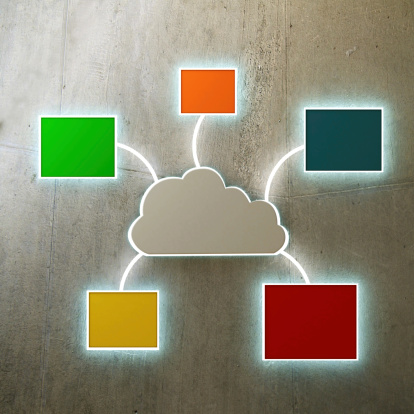 The major benefit that comes with virtualization is a more efficient use of existing resources and better testing environments. So it’s no wonder businesses everywhere are adopting this method. Unfortunately, it was shown in a recent study made by Kaspersky Labs that IT professionals are merely aware that virtual environments need securing, but yet do not understand how to fully defend against any potential threats.

The recent study by Kaspersky Labs found that:

Despite these beliefs, it is important to note that the virtual server is as vulnerable as its physical counterparts. There is even malware made that specifically seeks out and targets virtual environments – innovative ways to compromise servers are always being made. So whether your business chooses a physical or virtual server, you are still at risk. It is therefore crucial to stay informed on what these threats are and how they can be tackled to ensure the best possible security and safety of your company!

Don’t let you business fall victim to these server compromises! If you have any questions on virtual servers and their threats contact our IT team today. You can give us a call at (02) 8212 4722 or send us an email at [email protected].