Research in Motion is NO MORE!

Research in Motion is no more – this announcement hit the Canadian Press this week.

Canada’s next Nortel? Not this time, although headlines around the world shouted the words – Research in Motion is gone. It doesn’t mean that the Canadian tech giant has closed their doors.

During the BlackBerry 10 launch on January 30, CEO Thorsten Heins announced the dropping of the iconic brand “Research in Motion” electing to go with the simple name “BlackBerry”.

The name change is part of the comeback plan for the recently troubled company. For those who follow RIM, now BlackBerry on the stock markets, look for BBRY on the NASDAQ and BB in Toronto.

The BlackBerry 10 operating system is the latest release for one of the business community’s most trusted mobile platforms. BlackBerry, a pioneer in the mobile computing market, set the stage for all the smart devices businesses use today.

What do you think about the BlackBerry these days? Is it still a relevant tool for business?

BlackBerry devices still allow business to communicate in a secure fashion. Touting the only encrypted channel for the flow of emails and chat, BlackBerry remains at the top of the list with corporations globally because of its security features.

What is special about the new BlackBerry 10?

The BlackBerry 10 has new software designed to let BlackBerry users multitask with ease and, according to BlackBerry, more effectively than on other smartphone devices, including the iPhone.

BlackBerry introduced two new models. A full touch screen device and one with their physical QWERTY keyboard design. The touch device will be the first device to hit the market with the keyboard version following a few weeks after.

To learn more about all the features found in the BlackBerry 10, visit https://us.blackberry.com.

Did you know that our IT consulting services include ensuring your BlackBerry and other mobile devices can connect to corporate networks and operate in a secure fashion on the network? Our team of highly skilled IT professionals will also ensure that your network is completely secured and all threats mitigated, even those from mobile devices. We offer complete management of your smartphones and mobile devices. New, User-Friendly Microsoft 365 Features You Should Know About
Read more 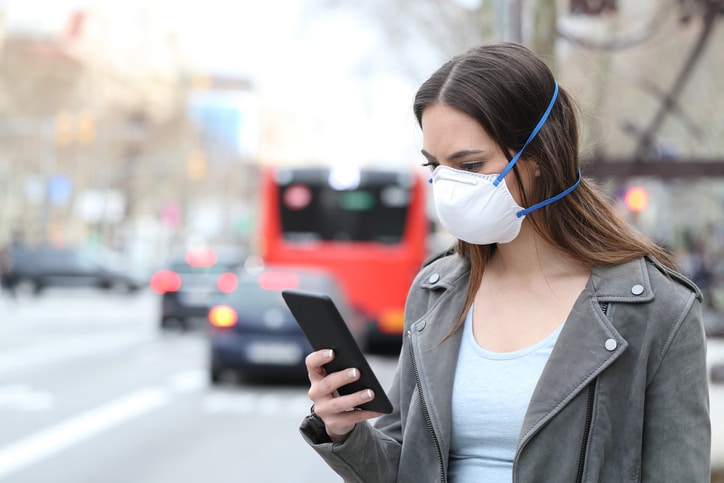