Security and Societal Problems Emerging for Wearable Technology – What’s the Next Move in the Wearable Tech World? 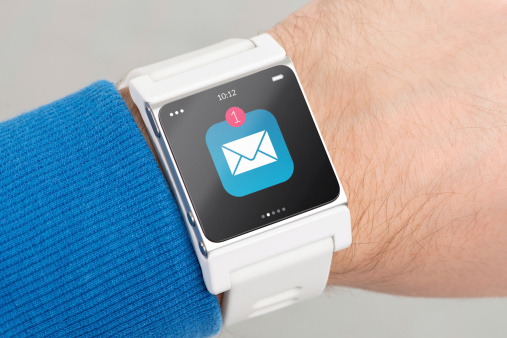 Is wearable technology becoming the new tech toy of choice? It’s definitely a growing area in the world of technology, ranging from health and fitness trackers to smart watches. Other than the fact that it makes us feel like we’re a character in a cool Sci-Fi flick, this gadget is keeping users constantly connected and up to date. They’re becoming the next handiest tools since smartphones.

The wearable technology market is estimated at 1.6 billion and expected to grow to $5 billion by 2016. Unfortunately, as the growth of this market skyrockets, there also comes a growth in privacy concerns. Like most modern innovations, wearable technology is one the law is behind on.

One of the potential legal issues that are problematic for consumers is the invasiveness of the technology. With so much data and information collected on these small devices, potentials for misuse, loss, or theft are becoming prevalent.

Another problematic issue is how society will adjust to their new gadget sitting right on their wrist. For example, a woman was recently given a traffic ticket for wearing Google Glass while she drove. How will wearable tech combat this issue? While driving, is it still considered a hand-held device when it’s not in use? The law definitely has to morph around these growing technologies, and fast.

Here is a list of some of the popular smartwatches out today:

Although none of these watches have perfected design, privacy, and functionality yet, there are high hopes for the market of wearable tech.

For more information on wearable tech, please feel free to contact our team at Sydney Technology Solutions. You can give us a call at (02) 8212 4722 or send us an email at [email protected]. Our team is dedicated to your privacy concerns and will work persistently to satisfy your security.