Some New Hardware Requirements For Windows 8.1

While Microsoft continues to release exciting new details about their updated OS Windows 8.1, previewers are realizing what a huge improvement it really is. Of course, with Windows 8.1’s native support for Miracast wireless displays, NFC (near field communication) capabilities, Internet sharing, biometric authentication and Wi-Fi Direct print; you would expect some specific hardware requirements. Microsoft has updated… 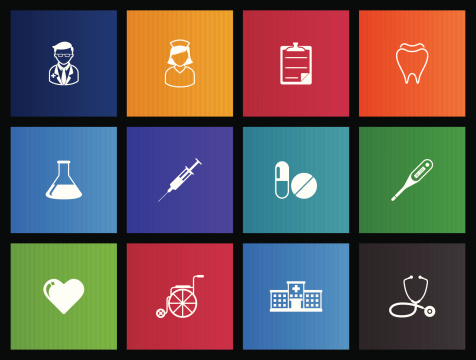 While Microsoft continues to release exciting new details about their updated OS Windows 8.1, previewers are realizing what a huge improvement it really is.

Microsoft has updated its Windows 8-certification documentation to include the Windows 8.1 hardware requirements, and they revealed them during their recent Microsoft Worldwide Partner Conference.

In order for Windows 8.1 users to achieve the increased security, enhanced video conferencing, and increased reliability of Windows 8.1, required hardware is a necessity. Without it the operating system won’t run smoothly. Some of these must-have add-ons will take effect as early as January 2014, so make sure you’re prepared!

Hardware Updates to Ensure Security, Connectivity and The “Coolness Factor”

According to Microsoft, all certified Windows devices will require TPM 2.0. (Made by Trusted Computing Group.). OEMs (original equipment manufacturers) must collaborate with Microsoft, as well as their hardware suppliers, and determine a TPM 2.0 hardware interface that can be supported by Windows 8.1.

Microsoft has been working hard with OEMs to ensure new touch-enabled, thinner, lighter, and faster devices. New Windows 8.1 devices will have a longer battery life, as well as increased security and connectivity.

Later this year, new Windows machines will include all the new features required by Windows 8.1.  All OEM machines must meet the hardware requirements before they can obtain a Windows 8.1 certified standard.