The Negative Impacts of a DoS Attack – Is Any Business Safe? 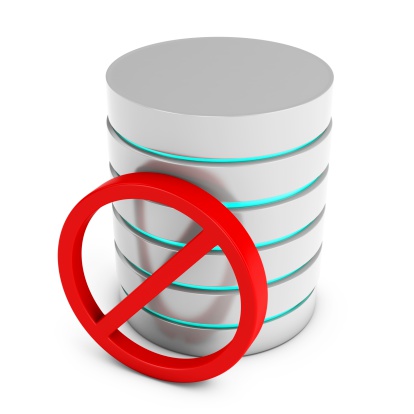 DoS or denial-of-service attacks are an attempt to make a machine or network resource unavailable to its intended users. This can happen unintentionally through a flood of traffic to a website causing a crash, or intentionally through a DoS attack. They are one of the most feared attacks on the Internet as they are the most difficult and costly to defend against.

According to market research, when a DoS attack occurs, it is commonly due to an unsatisfied client or a competitor of a business attempting to damage web availability. This means all businesses are vulnerable to a DoS attacks, especially because prevention of these attacks are nearly impossible without a strong server.

The process of a DoS attack can be explained simply. For example when you click on to a web page you are sending a request to the server that hosts the site the page lives on. This request takes some of the servers’ resources to process and a few more to serve the page to the user. This happens for every user that enters and navigates through the web page. This regular activity in and of itself cannot cause a crash unless there is extreme traffic to the webpage and the servers are not strong enough to handle it. However, if one was to have access to a botnet of millions of computers and clicked on to the webpage at the same time resources would eventually max out and the site would cease functioning normally.

Successful attacks have been made to major companies such as:

Although these attacks are harmless in the exposing of sensitive data and information, they are harmful to the accessibility and functionality of a website especially during critical and important times.

So what are some ways you can combat DoS attacks?

Although extremely difficult to fully prevent a DoS attack there are some defenses that exist which may assist in this prevention:

The limitation of DoS prevention methods means that businesses must exercise caution and awareness to these potential attacks and try to implement some sort of protection or prevention methods whether they are full-proof or not. It is important to the safety and success of your business to stay informed and well protected against the dangers and attacks on the Internet.

For more information on DoS attacks please contact us at (02) 8212 4722 or send us an email at [email protected]. Our IT team at Sydney Technology Solutions is dedicated to providing the best possible DoS preventative measures to better assist your company today.