Apple is typically thought of as having the leading operating system for security, so this might surprise you – Windows is not only more secure than Linux, but also Apple’s iOS and OS X.

Oddly, Windows has been constantly mocked for its supposed abundant security flaws. 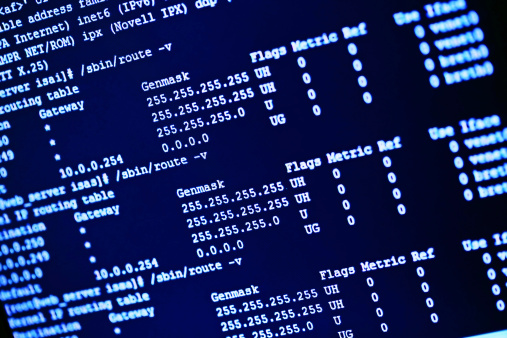 The National Vulnerability Database did a study which sought out security issues in different operating systems, and Windows was found to be the least susceptible to viruses.

Among the surprising results reported on by the NVD was that while Windows was nowhere near the top of their list of vulnerable systems, Apple’s 2014 OS X was found to have the greatest number of security problems – 147 in total, with 64 classified as high severity. Apple’s iOS didn’t do a whole lot better with 127 vulnerabilities found including 32 high vulnerabilities.

Meanwhile, the newest version of Windows’ operating system Windows 8.1, had a total of just 36 vulnerabilities – its predecessors, Windows 8 and 7, had the exact same number. Overall Windows is reported to have mostly low severity vulnerabilities. Its Sever 2007 and Sever 2008 were both found to have 38 vulnerabilities, mostly under the medium and high levels.

The database demonstrated an overall much higher rate of security vulnerabilities in operating systems than in the past. While in 2013 the number was found to be 4794, it has since shot up to 7038. Even though the issues are linked to individual operating systems, the biggest problem seems to be coming from third party software that’s used.

83% of the vulnerabilities found were from applications, while 13% were in the operating systems themselves and 4% were found in hardware.

While Microsoft should be happy that they’ve come ahead of Apple and Linux in terms of vulnerabilities, it should be noted that Internet Explorer was found to be the least secure web browser with 242 vulnerabilities compared to just 124 in Chrome and 117 in Firefox.

For more on security patches in your operating systems and how to stay safe in today’s modern technology age, contact Sydney Technology Solutions.